February 25, 2020
Statement on Illicit Speleothem Trading Prepared by Prof. Elery Hamilton-Smith, AM, Chair, IUCN / WCPA Task Force on Caves and Karst With the assistance of members of the task force and concerned officers of the International Union of Speleology. January 2005. Introduction During the last twelve months, there has been a great increase in the number and size of speleothems being offered for sale in various countries. This is a matter of considerable concern to all of us who are about the conservation and protection of the world’s caves. If these specimens are openly sold, it not only draws attention to them as a potentially marketable commodity, but also serves to make vandalism appear legitimate to many people. This trade has taken various forms over a considerable period of time: · Harvesting of small specimens as souvenirs, often associated with cave tourism, but also those shops or dealers who service mineral collectors. This is a world-wide issue. · The harvestin
Read more 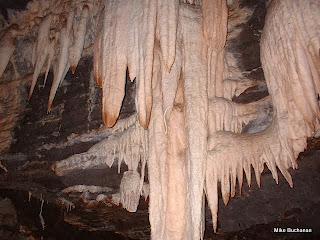